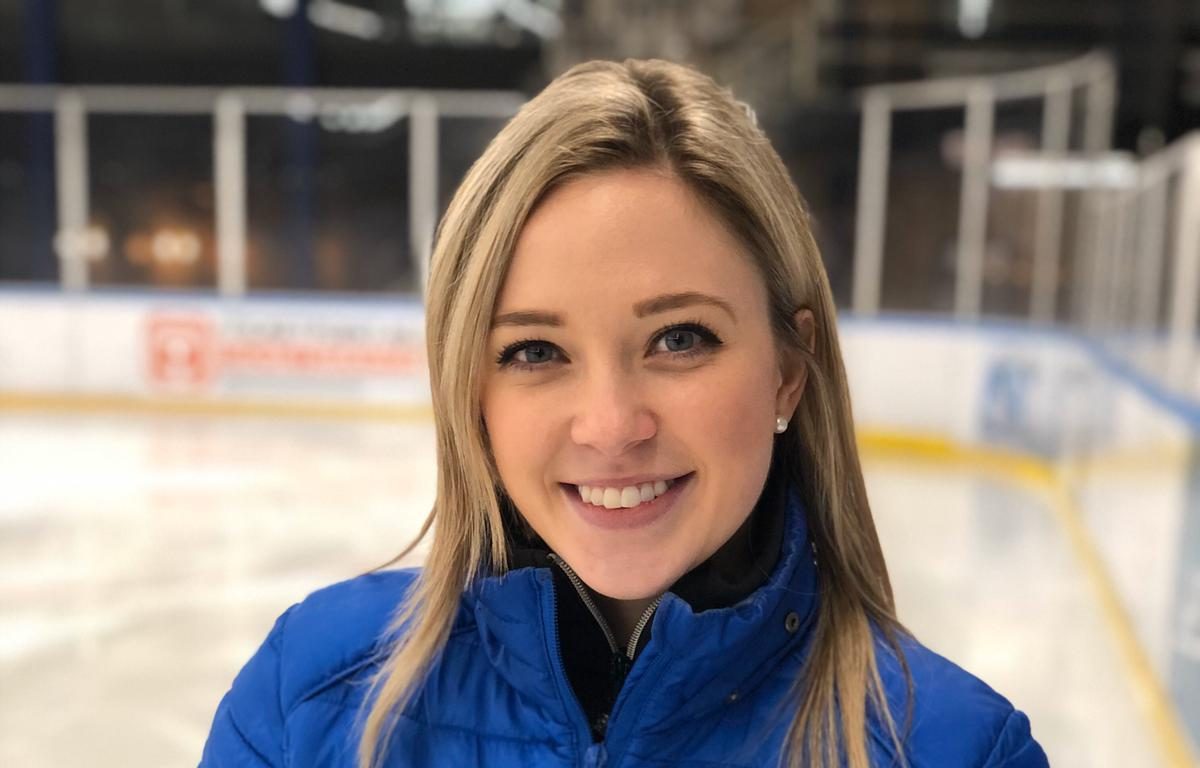 Julia began skating at the age of 3 in Newfoundland, Canada, continuing to skate competitively in both pairs and singles at a national level in Canada. Julia trained among Olympic athletes under Bruno Marcotte and Richard Gauthier in Montreal, Canada. After finisher her competitive career, Julia moved on to skate as a Principle Performer with Disney on Ice for 5 years, most recently performing the role of Anna from Frozen, before moving to Amsterdam to pursue a degree in Communication Science at the University of Amsterdam. Julia has been teaching skating for 11 years, and has been a coach with FSA since September, 2019. Julia Mercer in First Time in Forever (and a second time).